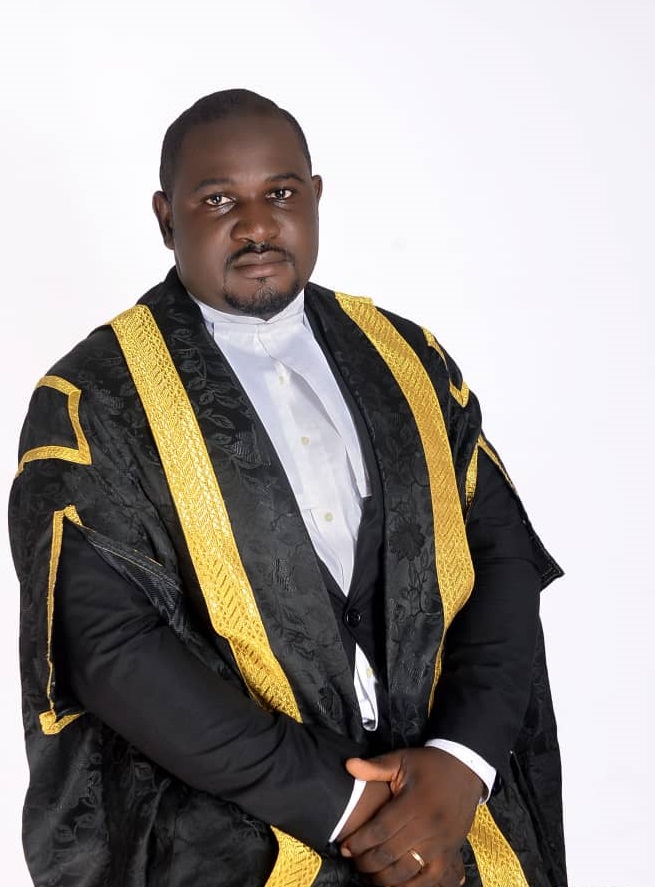 Daniel Manasseh Tela, Esq hails from Billiri Local Government Area of Gombe State. He is Tangale by tribe and a devout Christian. He began his academic pursuits at Federal Polytechnic Staff School Bauchi, Bauchi State where he obtained his First School Leaving Certificate in 1996. He proceeded to United Faith Tabernacle College, Jarawan Kogi in Jos East Local Government Area of Plateau State where he obtained a Senior Secondary Certificate Education in 2002.

Upon completing Secondary Education, he underwent a Diploma in Computer Desktop Publishing at Zenith International Computer Institute, Gombe in 2003.

Driven by passion and quest for excellence as well as the desire to belong to the noble profession of law, Daniel M. Tela, Esq proceeded to Ahmadu Bello University Zaria where he obtained an LL.B (Hons.) with a Second Class Upper Division. He proceeded to the Nigerian Law School, Abuja for his BL and was called to the Nigerian Bar in 2010. Thereafter he embarked on mandatory one-year National Youth Service with the Nigerian National Petroleum Corporation (NNPC), which he completed in 2011.

He joined the Law Firm of Ladan Babakodong and Co as an Associate Counsel in October 2011 during which he was involved in litigation and corporate practice. While engaged in private practice, he served as Personal Assistant to the Executive Director Strategy and Support, Fortis Microfinance Bank. He worked with Fortis Insurance Brokers Limited and Switch Development Initiative, a Non-Governmental Organization where he served as the Programme Coordinator of the Organization.

He held various leadership positions in both the religious and secular sector. He is a member of several Professional bodies and Associations. He served and is still serving in various Committees. He can rightly be described as an epitome of humility, a quintessential legal practitioner, a loving husband, a responsible father and a philanthropist. His hobbies include reading, carrying out research and playing scrabble.

He is happily married to his beautiful and supportive wife, Mrs. Jamila Daniel Tela and they are blessed with two adorable children.